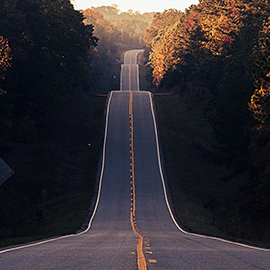 We use cookies to personalise content, to provide social media features and to analyse our traffic. We also share information about your use of our site with analytics partners who may combine it with other information that you have provided to them or that they have collected from your use of their services.

You can find out more about which cookies we are using or switch them off in settings.

This website uses cookies so that we can provide you with the best user experience possible. Cookie information is stored in your browser and performs functions such as recognising you when you return to our website and helping our team to understand which sections of the website you find most interesting and useful.

If you disable this cookie, we will not be able to save your preferences. This means that every time you visit this website you will need to enable or disable cookies again.

This website uses Google Analytics to collect anonymous information such as the number of visitors to the site, and the most popular pages. These cookies collect information that is used either in aggregate form to help us understand how our website is being used or how effective our marketing campaigns are, or to help us customize our website for you.

Please enable Strictly Necessary Cookies first so that we can save your preferences!